62nd Annual Keith F’eM Radiothon Fundraiser and 3D Live Action From March 5th, 3pm, to March 6th, 3pm, Keith F'eM was live on air with a 24 hour non stop broadcast to raise funds for the radio. Actual Figures opened the 24 hours of radio with a great live set. This was followed by takeovers by regular radio show hosts and some specials like stand up comedy, poetry, and a special edition pub quiz. For those who were already, or still, up Sunday morning, there was coffee and cake to be had in the bar, accompanied by an amazing Novo Line live set. More than 35 Djs and live performers were involved and added their own flavor to this event truly worthy of its name. We had a blast! And through online and cash donations, and hot dog and merch sales, we were able to raise a whoopin' € 530 (needs to be double checked!) for Keith F'eM. The money we raised went towards licensing fees for the radio, event planning, and electricity bills.

Your favourite community radio station needs funds to keep bringing you awesome shows and events. Be a part of the magic and join us on March 5th and 6th! 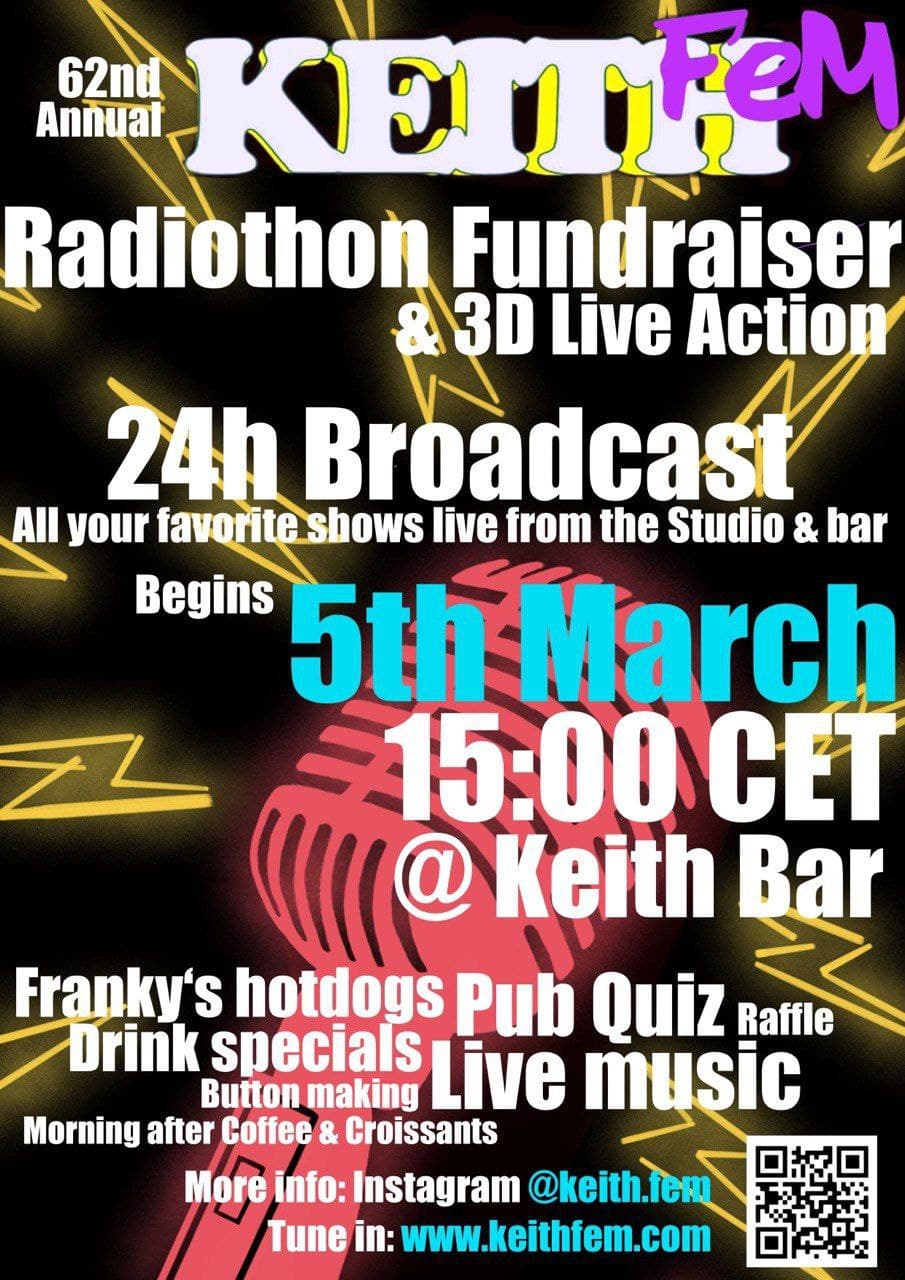 Tune in, or come by and join the fun at Keith Bar! We're kicking off on March 5th at 3pm for a 24 hour live broadcast with takeovers by all your favorite Keith F'eM DJs, standup comedy, slam poetry reading, live music, a special edition of Phil's pub quiz, a big raffle, hot dogs by Franky, and more fun yet to be announced.

All money raised through this fundraiser will be used to cover the running costs of Keith F'eM such as licensing fees and studio rent, and the concert series we are organising for spring and summer! 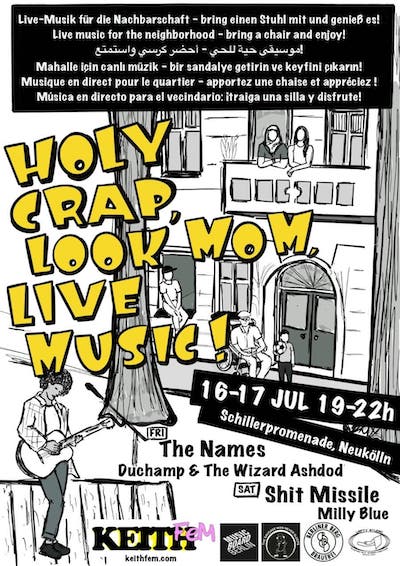 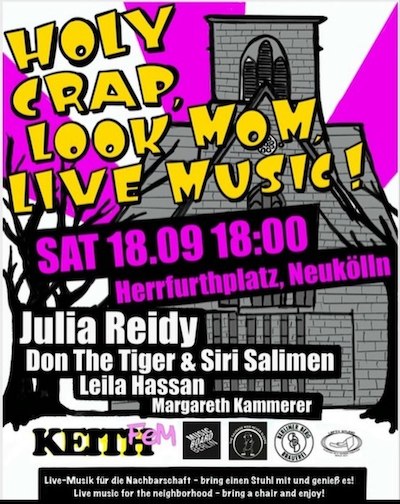